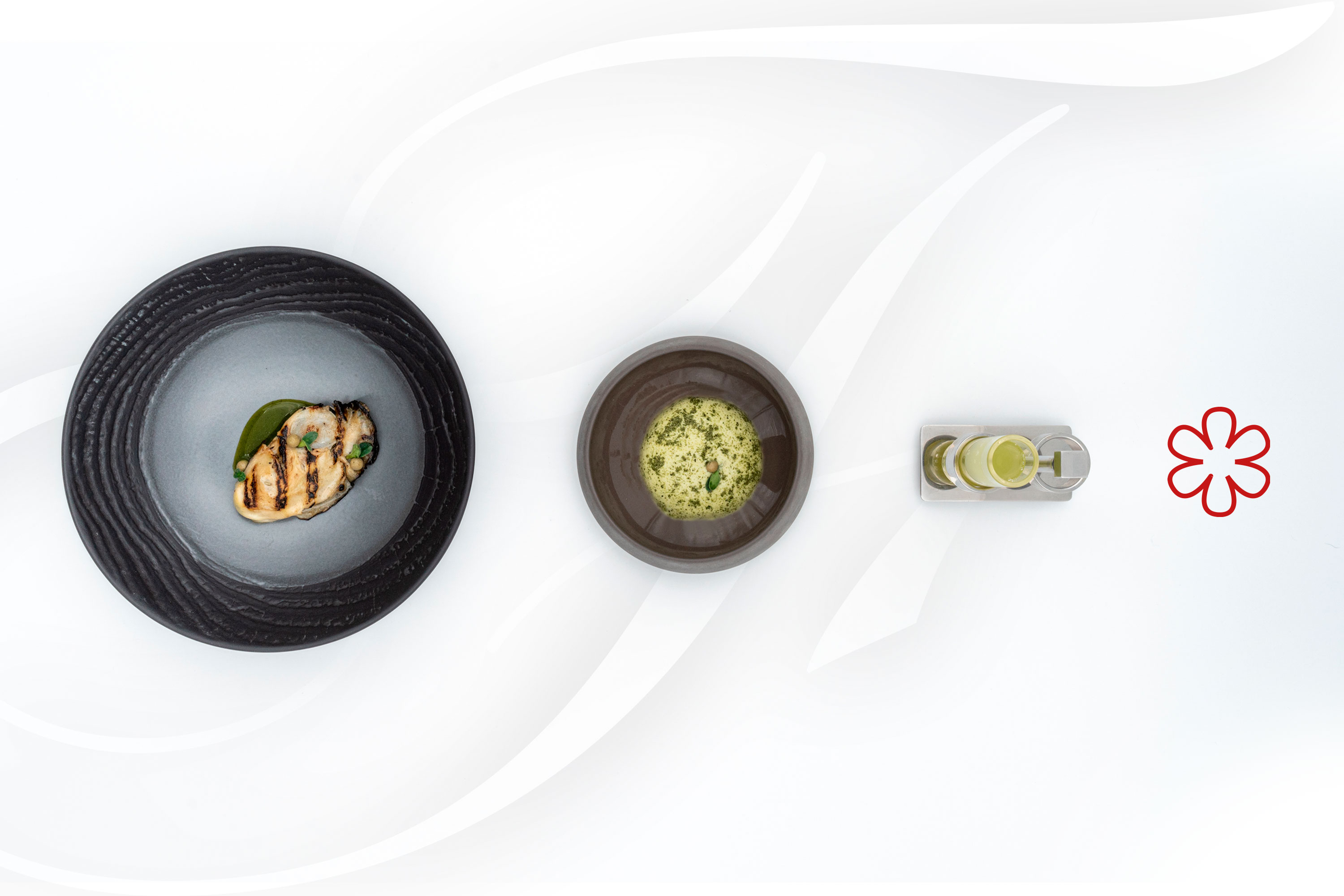 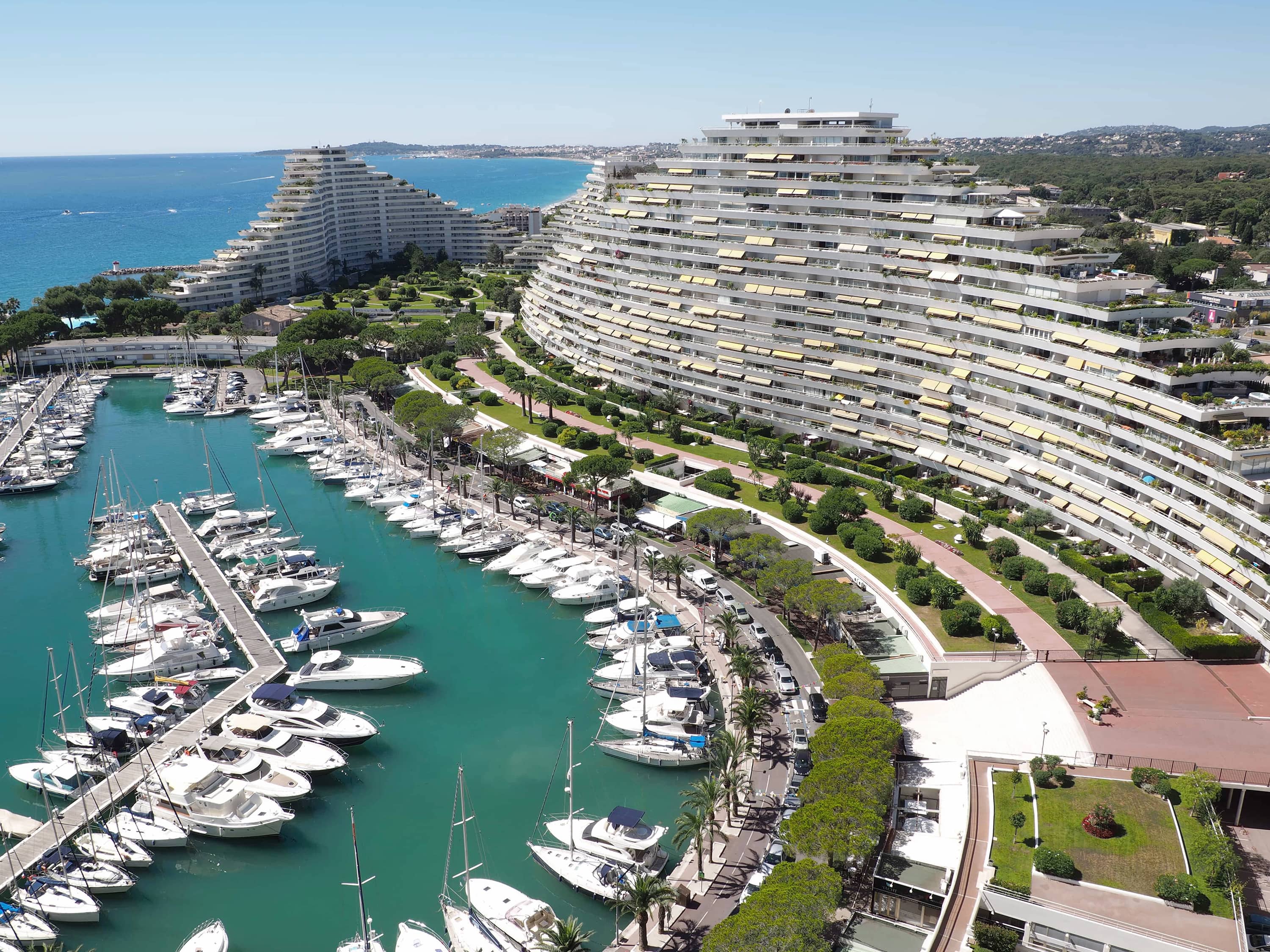 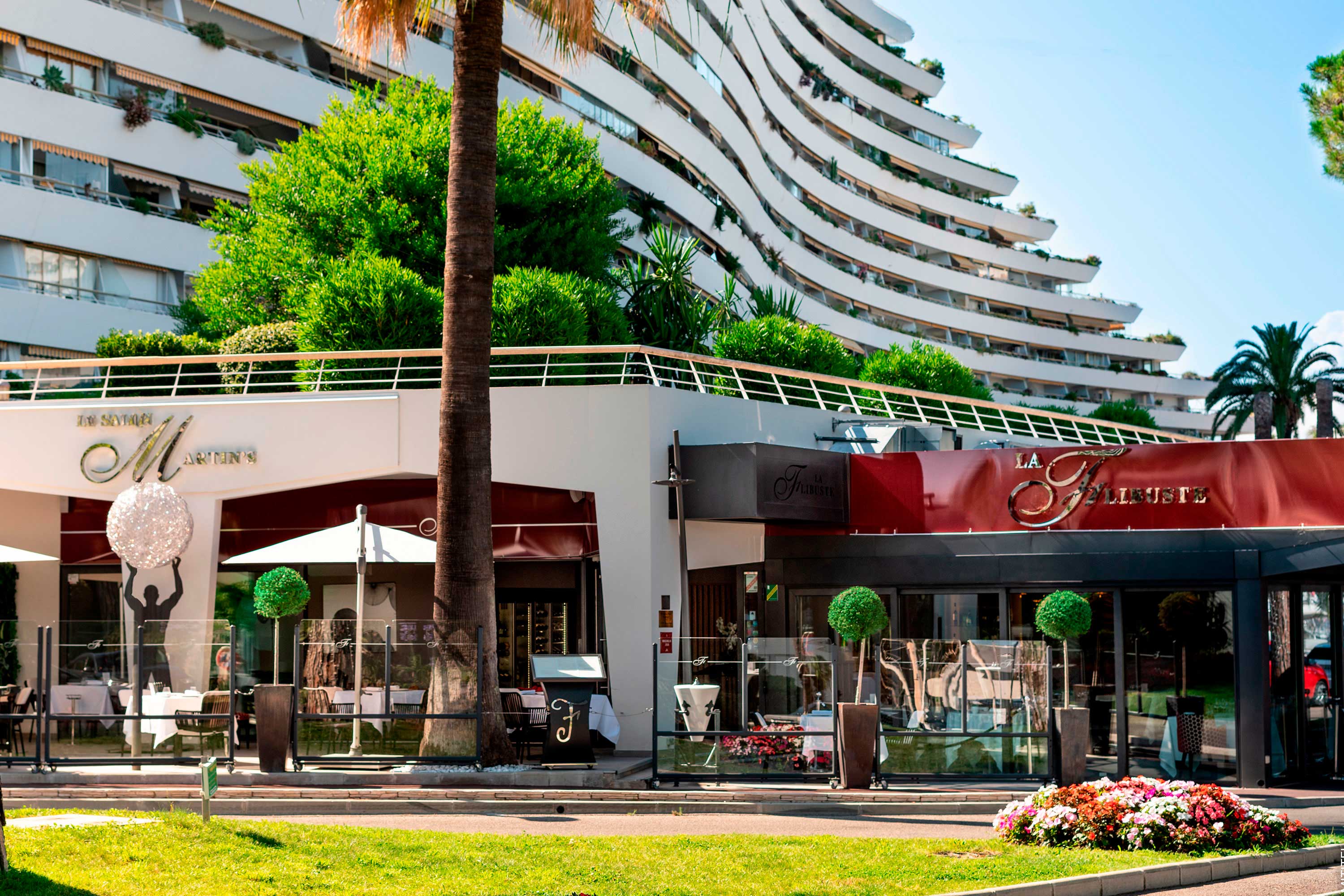 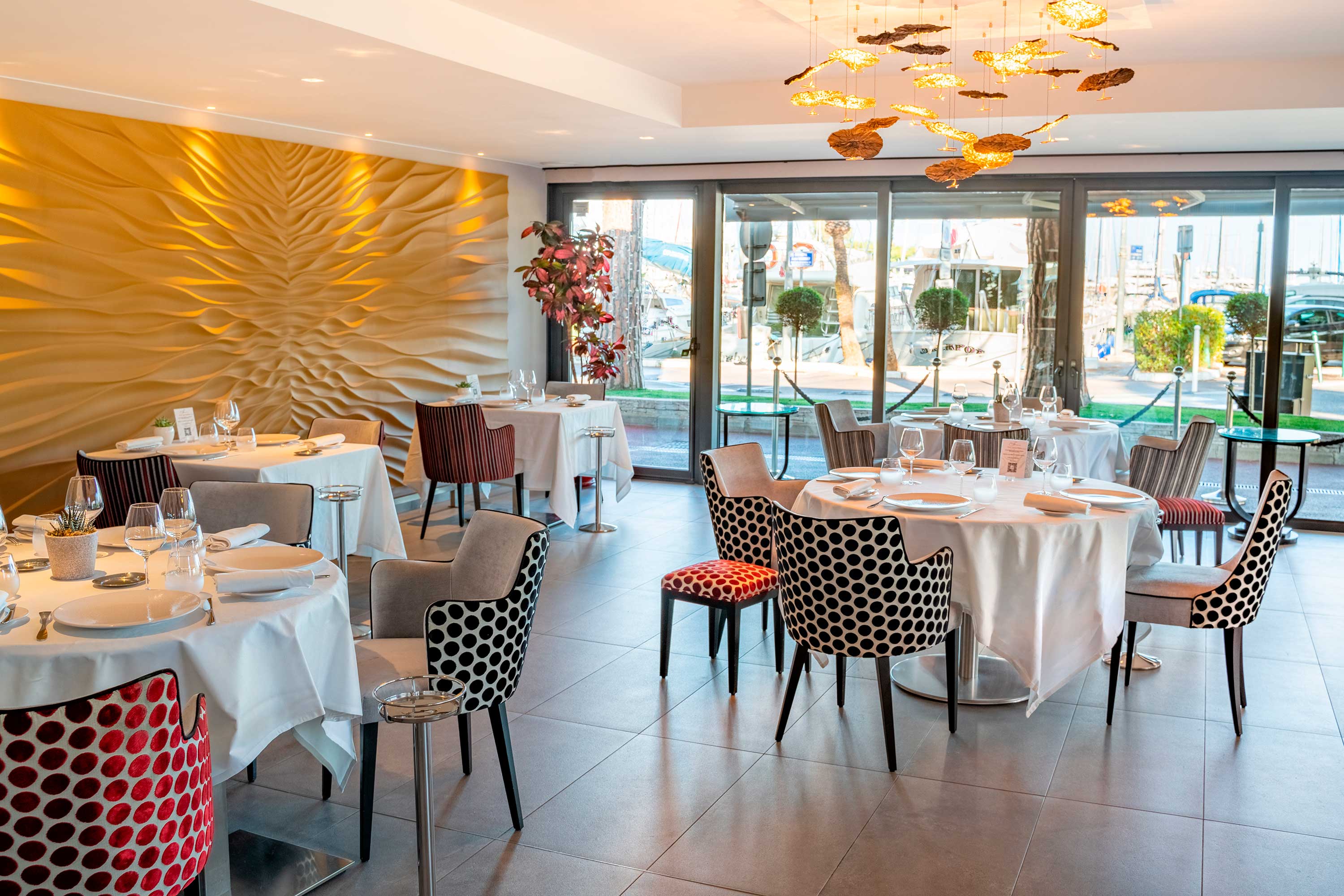 The 34-year old Toulousian by adoption (she was born in Gabon and spent her young years in Africa) has started in her first position as chef in this establishment, after a succesful three-year spell as chief executive of the star-rewarded Yann Le Scarvarec of La Roya at Saint-Florent. 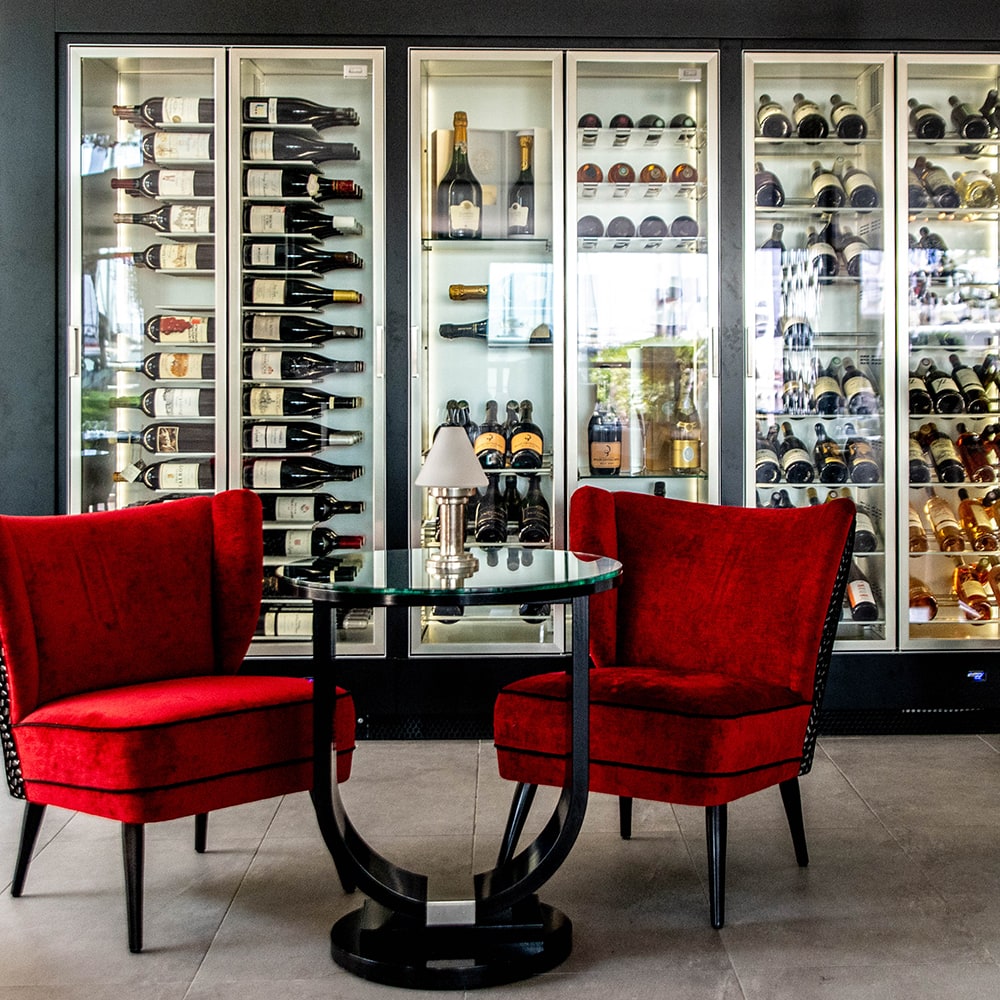 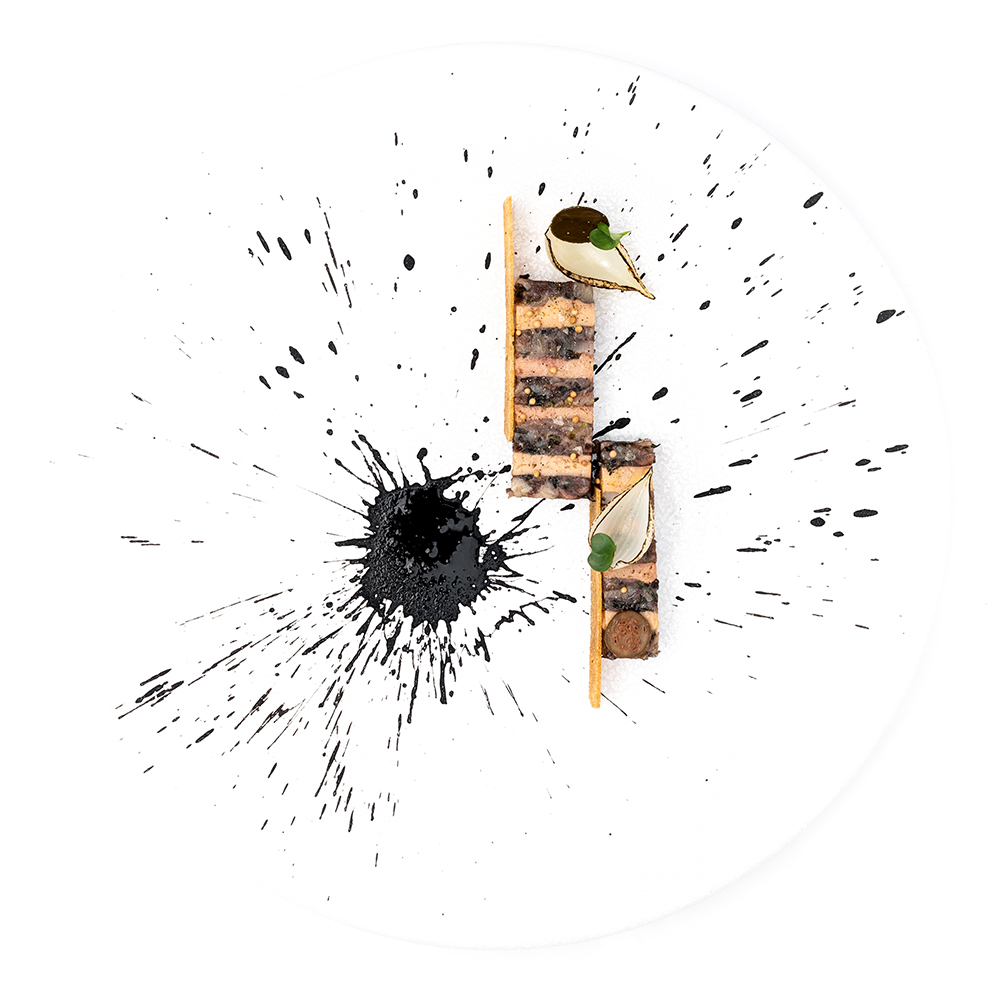 As a chef passionate about exceptional produce and a skilled technician constantly searching for new combinations, Eugénie Béziat offers a winter menu crammed with delicious gems, such as the saddle of rabbit stuffed with squid and candied quince, glazed sweetbread with Sichuan flavoured beetroot juice then rolled in bread crumbs with cocoa nibs or the poached scallops with clarified butter and its light foam flavoured with Mallorca sorbassada.